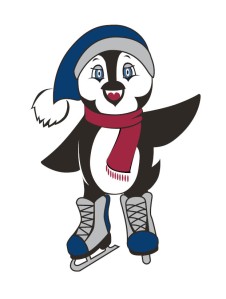 Andrea is a certified Skate Canada Professional Coach, she is also a former Professional Skater for Disney On Ice and National competitor. Andrea has had the unique experience of skating for thousands while performing in over 50+ countries around the world. She started her career in the Eastman Region skating out of the Seine River Skating Club, while competing nationally. Andrea has been coaching for over 5 years and holds her certification in Figure Skating, Learn-To-Skate and CanPowerSkate. She has expertise in performance and choreography and also believes in the fundamentals of skating for all skating styles (hockey, ringette, speed). Andrea has accomplished her Gold Level in Freeskate, Ice Dance, Skating Skills and Interpretive Skating. She recently graduated from the University of Manitoba with a Bachelor of Arts Degree and continues to skate to stay active and healthy. Her favourite jump is a double loop and her favorite spin is a layback! 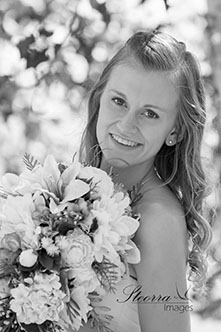 Beth began her personal skating career in the Interlake region 17 years ago.  She was able to compete and train in various parts of the world including across Canada, the USA and Germany.  She mainly competed in singles but also gave synchronized skating a try by skating a season with Manitobas Ice Intrepid team. Beth achieved her Skate Canada and USFA (United States Figure Skating Association) Gold Skills and Dance Tests as well as her USFA Novice FreeStyle Test (Skate Canada Senior Silver).  In 2012 she began her coaching career as a CanSkate Coach and in 2014 she became certified to coach the STARSkate program. Beth’s love for children and coaching inspired her to purse her Bachelor of Physical and Health Education degree at U of W which she recently completed. Beth’s favourite part of skating is flying spins and footwork! 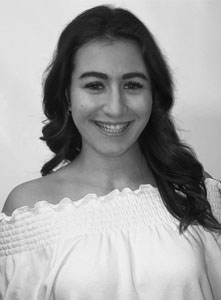 Mattina started skating at the age of four and immediately fell in love with the sport. She skated competitively for 9 years and ended her career at the Junior Level.  Throughout her many years of skating Mattina achieved quint gold test status including, skills, dance, free skate, interpretive and couples interpretive. She began coaching in September 2016 and is Canskate and Regional Coach Certified. Mattina is currently attending the University of Winnipeg in the faculty Kinesiology studying Physical Health and Education. Mattina loves to coach skating because it gives her the opportunity to share her passion with others.